2021 marks the 15 year anniversary of Expedition Everest at Animal Kingdom and as with any Disney celebration, there’s a bunch of new merch to commemorate the occasion. A new Yeti Loungefly mini backpack and Spirit Jersey have been spotted, and well, we have some thoughts. 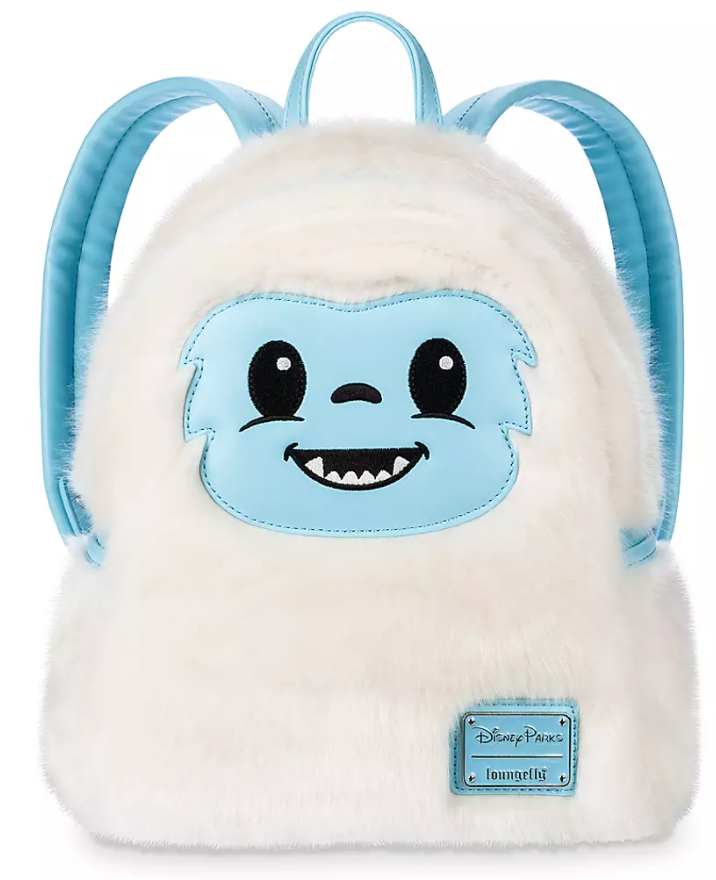 This adorable Yeti Loungefly mini backpack was first released about a year ago. He’s so cute and fluffy and not menacing at all, right!? Unfortunately, this little guy is now sold out on shopDisney and is quickly becoming a hot commodity in the Loungefly collecting world, ever since the release of the “new and improved” style. 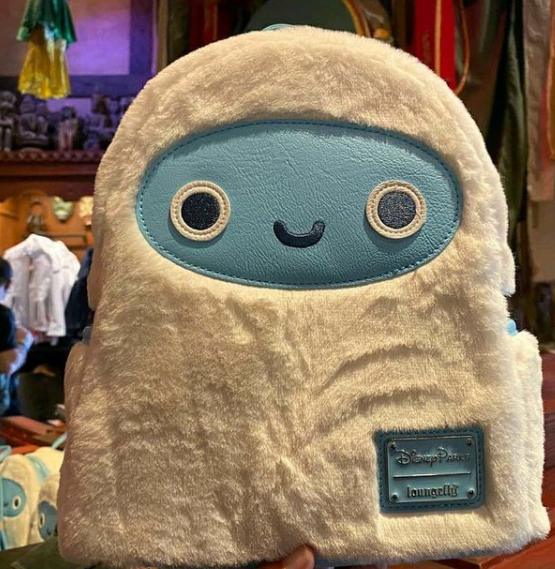 (Takes a deep breath in) ok, guys. Where do I even begin? If this backpack is supposed to celebrate 15 years of Expedition Everest, they should have at least made it better than the original. But this is just… scary. The poor thing looks like a knockoff of the original! And it’s not even nearly as fluffy! 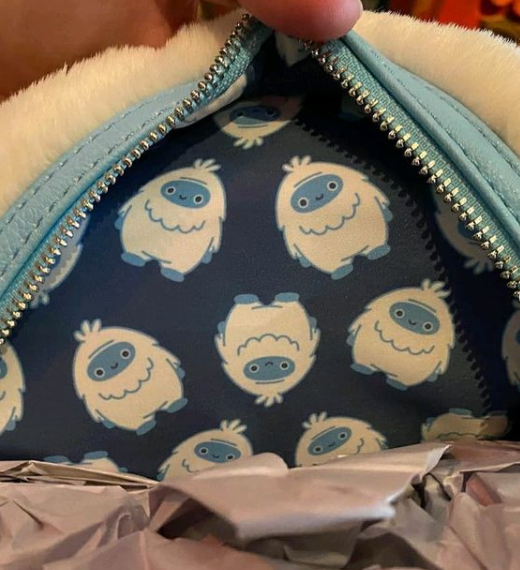 It’s not even just a bad batch or anything, they completely reimagined the “Disco Yeti” as he is so affectionately known. What was wrong with his adorable toothy smile? Why, Disney, why!? 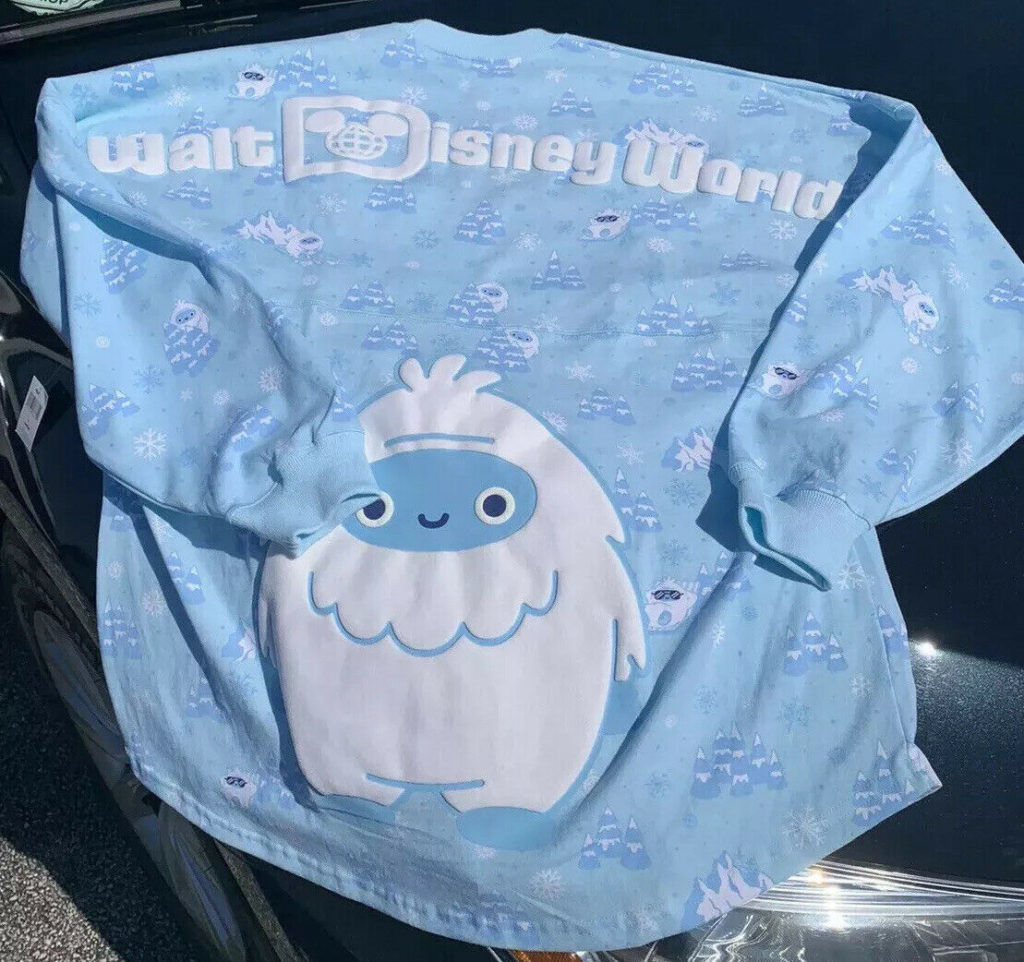 This new “improved” version of the Yeti has become quite the hot debate on social media. Some people think he’s absolutely adorable, while others think he looks “traumatized”. What do you think?

Dreaming of a Disney vacation? I can make your trip extra magical!

Simply fill out the form below or feel free to email me at MLawlor@MickeyTravels.com for a no-obligation quote. As an agent with MickeyTravels, a PLATINUM Level Authorized Disney Vacation Planner, I specialize in making magical memories. I will be on hand 24/7 to ensure your vacation is nothing short of perfect. I work with ALL Disney destinations, including Aulani in Hawaii, Disney Cruise Line, and Adventures by Disney. Best of all, my planning services are always 100% FREE! Contact me via email: MLawlor@MickeyTravels.com or call: 1-603-540-3745. And be sure to follow me on Facebook and Instagram (@missyandthemagic) for all the latest Disney news and update

Melissa Lawlor is a lifelong Disney fanatic, Loungefly addict, and Minnie ear enthusiast. As an agent with MickeyTravels, a PLATINUM Level Authorized Disney Vacation Planner, she specializes in planning magical Disney vacations for families all over the country. Email her at mlawlor@mickeytravels.com for a complimentary vacation quote and always FREE vacation planning services.

We support these pages!